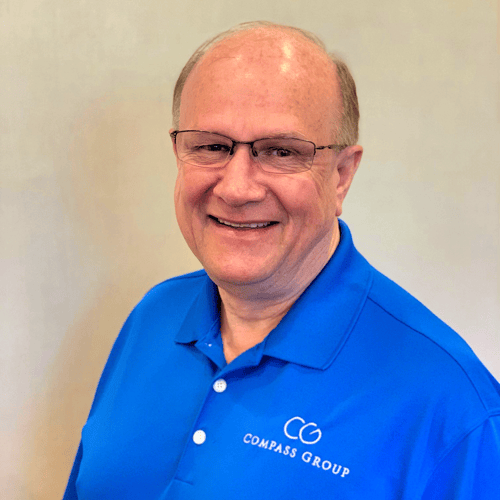 Ron started Compass Group more than 20 years ago. Prior to starting the company, he served in the U.S. Army as an infantry officer and then as a pilot of various rotary-wing aircraft. He started Compass Group as a vision and after some encouragement from family and friends, he launched the commercial construction company in 2000. He enjoys watching his team grow, satisfying customers, and achieving company goals.